Thank you for supporting Axon Performance, a grassroots Drift and Time Attack race team founded in 2008 by Chris Allen. We are a part time custom car engineering and fabrication shop based out of Rock Hill, SC. Family owned and operated, we treat each project as if it were our own.

Looking for the quickest and cheapest option? Don’t look here. We take great pride in all the parts we create, sell and install. We believe a focus on the details leads to quality that will last and provide an exceptional customer experience. We’ve learned the hard way that it’s better to do it right the first time and not take shortcuts. 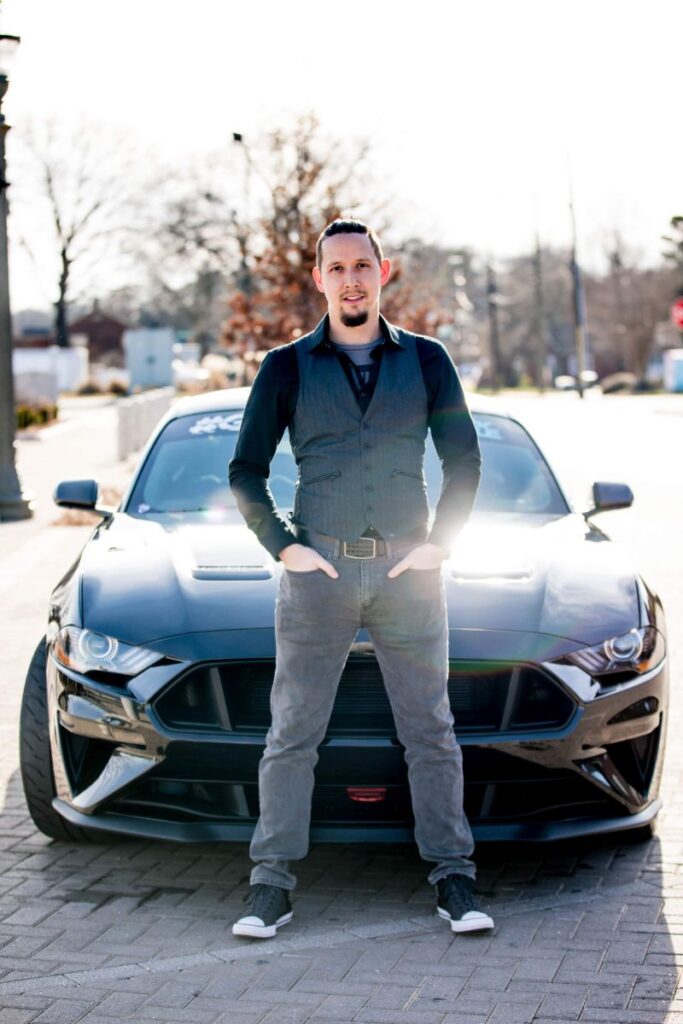 Automotive customization has been part of my life since childhood. The culture you find around other car enthusiasts is a sense of comradery and respect no matter what the project. I have found the same to be true at an even higher level when it comes to racing. Some of the best examples of teamwork have come from competitors and local drift events lending a hand to each other. These are the reasons we continue to pursue both custom car builds and drift/time attack racing.

Historically I started off in the car show scene around 2002. After a year or two of that, I tried my hand at drag racing for a year, then quickly moved to SCCA autocross and also spent a year doing SCCA Hill Climb events in Northeastern PA. At that point a friend invited me to a local drift event with ClubLoose in the parking lot of Englishtown Raceway. I was immediately hooked and have been drifting since 2008. In 2018 we added a new Ford Mustang GT to the stable and have also circled back around to Time Attack races with GridLIFE.

Drawing upon the years of experience with racing, building custom cars, suspension tuning, and aerodynamics, we’ve recently begun fabrication of our own parts using in-house 3D printing technology and partnerships with various manufacturers. After frequent requests to work on other projects, we have also started taking on limited customer projects.

I’ve spent my entire life around cars and racing. From modifying my first Honda in high school to wrapping my BMW 1 series, I’ve always had an appreciation and respect for making a unique statement through automotive expression.

I love spending time in the garage working on our shop cars and customer projects. I’ve done just about everything, from long tube headers, roll cage installs and even complete interior restorations. I really enjoy being at the track though; you will mostly find me in the pits changing tires, setting pressures, inspecting suspension and getting the car set up for the next session.

Most of my professional career has been as a Marketing Manager so I’m also enjoying using that 10+ years of experience to assist partners in the automotive field reach new customers. 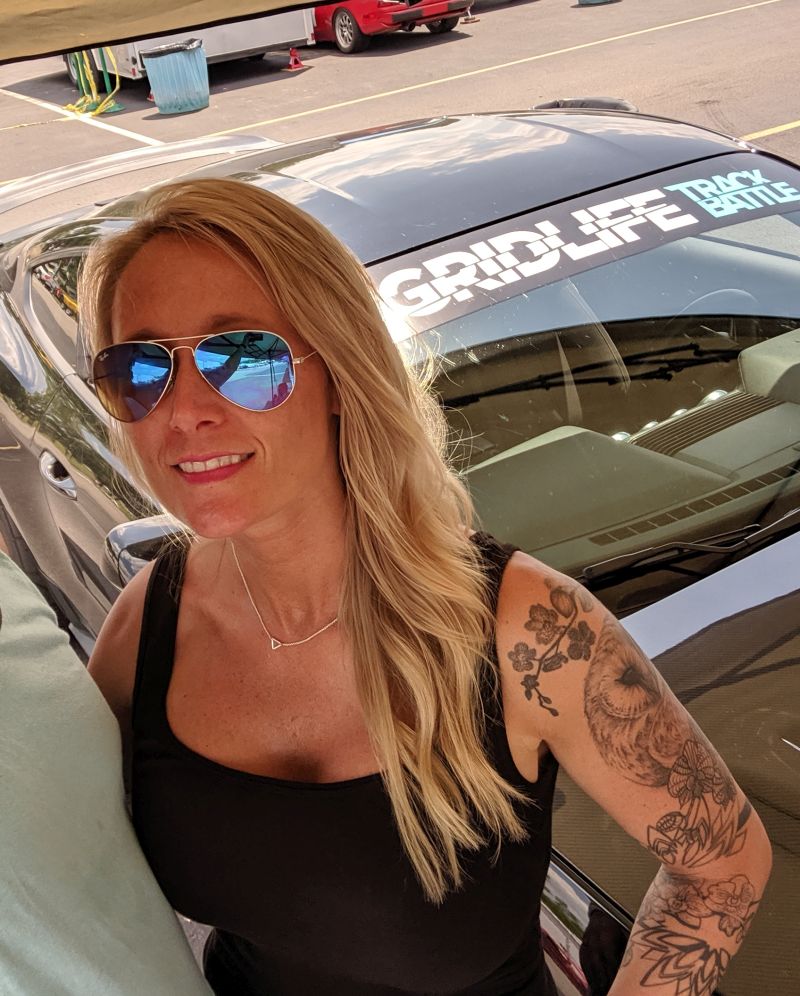